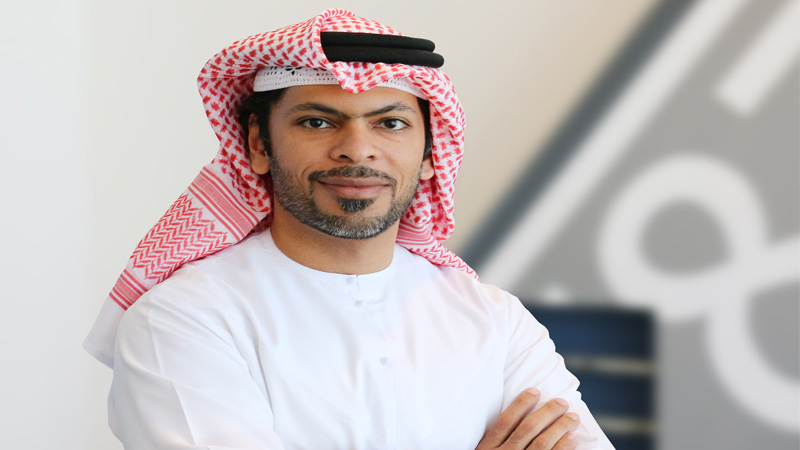 Ismail Abdulla served as Deputy CEO, and replaces Badr Al-Olama, as CEO of Strata who has been in the role since 2012. Al-Olama recently returned to the newly formed Mubadala Investment Company as the head of the Aerospace sector, where he will be responsible for a portfolio of high-tech manufacturing and services businesses which include Strata and Turbine Services & Solutions.

“This is a landmark moment for both Strata and Mubadala, as the aerospace sector continues to be one of the most prestigious and prosperous industries in the UAE, supporting the drive to create a knowledge based and sustainable economy”, said Khalid Al Qubaisi, in his capacity as the newly appointed Chief Executive Officer, Aerospace, Renewables and ICT business platform, Mubadala Investment Company. “Badr Al-Olama has been an outstanding leader at Strata, establishing the business as a crucial aero-structures manufacturer for the global aviation ecosystem, a legacy that will continue under the guidance of Ismail Abdulla.”

During his tenure as CEO of Strata, Al-Olama was instrumental to Strata’s growth in the aerospace industry. In just six years, Strata established new partnerships with industry leading Original Equipment Manufacturers (OEMs) and evolved into a global tier one supplier. Throughout this period, Strata also grew its product lines from three products in 2012, to ten products by the end of 2016, signing significant contracts that exceeded $5b, including new work packages for highly complex parts, such as the horizontal stabilizers for the Airbus A320 and the vertical fins for the Boeing B787 Dreamliner aircraft.

In addition, Strata fostered a competent pool of talented UAE nationals which now represent 51% of a 700-strong workforce, including a strong representation of UAE women across all levels of the organization. Strata also invested in building a robust local aerospace supply chain in Abu Dhabi to enhance its global competitiveness, and over 50% of its suppliers are now locally-based.

Commenting on the announcement, former CEO Badr Al-Olama, said: “I am extremely proud to have Ismail Abdulla succeeding me in Strata, and I am confident that he will drive the company towards greater achievements and successes over the next phase of the company’s growth. Strata, as many have come to know, has played an important role in building a business, a sector, and an ecosystem for the city of Al Ain. The future resides on this strong foundation to drive Strata’s global competitiveness towards becoming one of the world’s leading aero-structure manufacturers.”

With the expansion of Strata’s operations and customer base, Ismail Abdulla was appointed as Deputy CEO of Strata in February 2016, with a mandate to grow capabilities for Strata’s next phase of development by overseeing the commercial department, integrating management services, and driving business performance and production excellence.

Since his appointment, Abdulla’s major focus was to launch the ‘Strata 2.0’ factory, a second manufacturing facility that will be established at Nibras Al Ain Aerospace Park. ‘Strata 2.0’ is modelled around a ‘Factory of the Future’ vision that was announced recently, and will introduce new technologies on Smart Building, Smart Manufacturing and Smart Workforce, revolutionizing traditional production methods in aerospace through the introduction of Smart technologies and additive manufacturing. ‘Strata 2.0’ is expected to have a final size of approximately 60,000 sqm. once it becomes fully operational in 2020.

Ismail Ali Abdulla, the new CEO of Strata, said: “It is a great honor to continue the tremendous work of Badr Al-Olama in Strata’s emergence as leading global aero-structures manufacturing business and a central representative of Abu Dhabi’s economic diversification story. Building on the strong platform of an emerging aerospace ecosystem in Al Ain, our deep relationship with the industry’s leading OEMs, a rich Emirati talent base, and an efficient supply chain at a local, regional and international level, Strata is ready for its next phase of growth.”